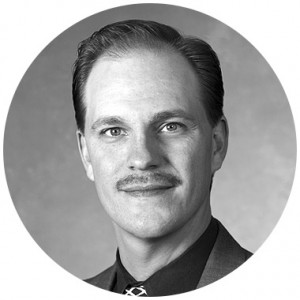 Robert C. King  joined the Forecasting Center in 2007, initially focusing on the housing bubble and its unsustainable financial underpinnings. During the housing crisis, King analyzed the collapses in credit and wealth that accompanied the housing market crash and the global financial crisis. Today, he is critically involved in managing and participating in the analysis and forecasting of all aspects of the economy, but he continues to follow housing. He was a key figure behind the firm’s prescient warnings about the inability of the U.S. housing market to manage a satisfactory recovery or to approach consensus expectations during the post 2009 expansion. Before joining the Forecasting Center, King served on the board of directors of the New York Public Interest Research Group and conducted research on regional affordable housing for the Hudson Valley based Pattern-for-Progress. He graduated from the State University of New York at New Paltz (2006), where he received the C.R. Seshu Memorial Scholarship in Economics and a BA degree in international economics.

BACK TO ABOUT US